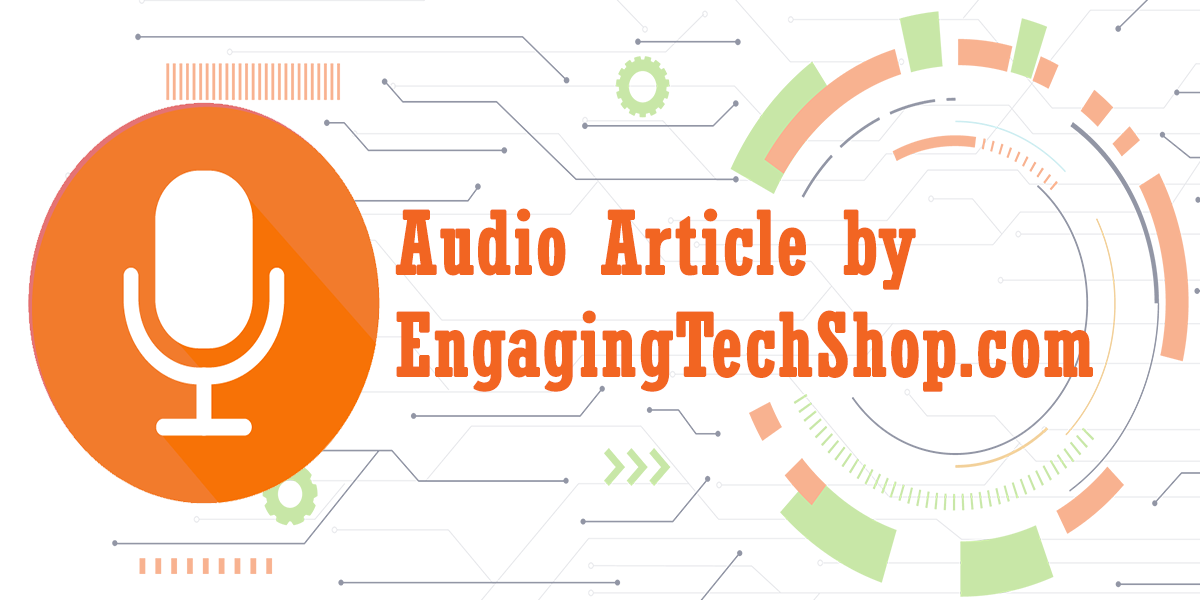 What are the differences between Photoshop, Illustrator and InDesign?

Firstly, let me say that all three programs are in fact owned and developed by the same company, Adobe Systems, the World leader in Web development, graphic design and E-learning software. All three programs are also bundled together into Adobe’s Creative Suite, which is a great and affordable way to purchase this software.

I think part of the confusion, is that certain tasks can be done in more than one of these programs. For example you can find vector-drawing tools available inside Photoshop and InDesign, even though Illustrator is the predominant vector drawing program. The key to getting the most out of these three programs is to understand what their key functions are and how they can be used together.

Okay so lets look at each program separately. We’ll start with Adobe Photoshop, which is probably the best known out of the three. Photoshop is a professional image editing software primarily used for editing bitmap images and image manipulation. Bitmap images are images, which are defined by their pixel structure. In other words digital bitmaps can be broken down into millions of tiny pixels and each pixel has its own attributes. Bitmap images are sometimes also referred to as raster images.

If you go down to your local newsagent and pick up any magazine, chances are very good that the images in that magazine would have been edited or altered using Photoshop. Sometimes the adjustments can be minor such as subtle lighting or sharpening adjustments, and other times they could be major like applying a filter or special effect. Photoshop is used for retouching – ever wonder why the models and movie stars never have any cellulite or a double chin – the answer is Photoshop. Often an image can comprise of a few different images with have been merged together to form a montage. This effect can also be created in Photoshop.

Adobe Illustrator on the other hand is a vector-drawing program. Vector images are the other main type of digital image. Unlike bitmaps, vectors are made up of a series of lines and shapes, which are defined as mathematical formulae. Vectors are very good for creating images, which contain large sections of the same color. So for example a navigation button on your web site, your company logo, or any non-photographic image would be better off created as a vector. Illustrator is the World’s premiere vector drawing tool, so if you were tasked with creating any kind of ‘flat’ art, such as a corporate profile, including logos, sign work, letterheads etc, chances are you would use Adobe Illustrator.

Adobe InDesign is the newest out of the three programs and is a page layout or publishing program. InDesign is used for putting together stuff like corporate brochures, documents, magazines, newsletters or advertisements. InDesign’s specialty is working with documents that contain a large amount of type or text.

Often designers will use all three programs on the same project. For example we recently created some new course outlines so we used Illustrator to create our logo and a few other vector graphics, we used Photoshop to apply a special shadow effect to some bitmap images, and finally we imported all those elements from Illustrator and Photoshop into InDesign where we added the copy and defined the layout.

Quality graphic design can make or break any company’s image. Adobe Creative Suite which includes Photoshop, Illustrator and InDesign plus a little training can give you the vital edge to succeeding in a very competitive world.